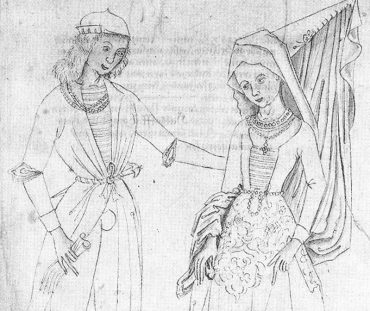 “Let others wage war: thou, happy Austria, marry.” The strategical wedding arrangements of the Habsburg family, especially of Maximilian I, enabled them to gain more power and political influence in Europe. Thus a cultural exchange and a fusion of the artistic and musical styles of the courts was made possible. This program presents music from composers who were either active or whose works were performed at the court of emperor Maximilian I and his spouses, such as Heinrich Isaac, Alexander Agricola, Ludwig Senfl, Jacob Obrecht, Josquin Desprez, Loyset Compère, and Antoine Brumel. 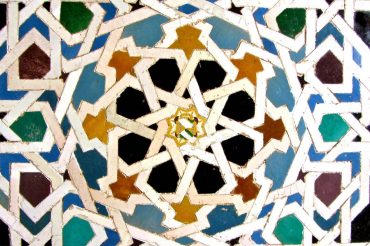 Through the connection of differently colored and shaped pieces a mosaic is created. This technique from the fine arts has been an inspiration for the program Mosaic which consists of several parts of music with contrasting and complementary topics of the medieval art of songs: unfulfilled love, faith, victory, fate, nature and many more. These topics haven been present throughout the centuries influencing people’s lives, and therefore the program creates a strong connection between the medieval times and the present age. 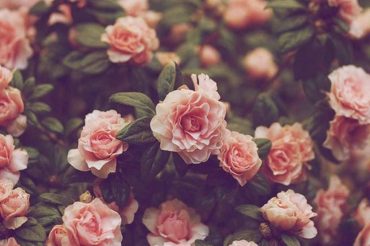 The program O Rosa Bella presents medieval music (works by Johannes Ciconia, Antonius Zacharias da Teramo, Matteo da Perugia) which revolves around spring, nature and love, including works narrating about beautiful and fragrant roses blossoming whilst the cuckoo and the nightingale are chirping. Even a panther and a lion mingle with the musical garden. Lovers are head over heels thinking about their beloved one, and should a passing rain cloud darken the sky there will be bright sunshine in the end!